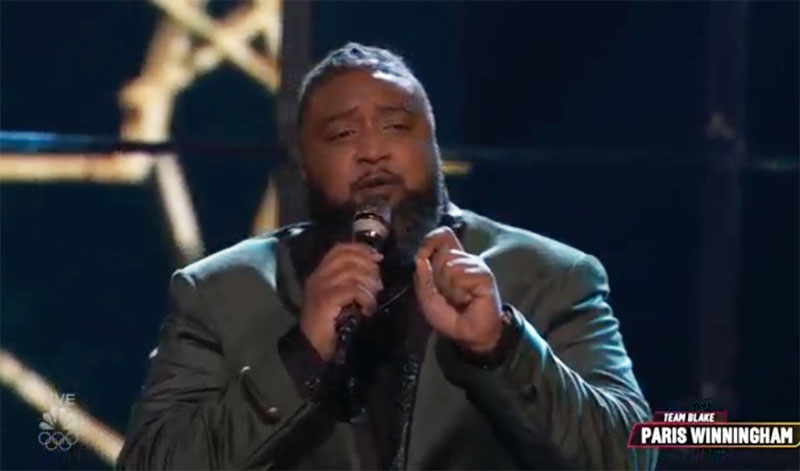 “I love you so much, I love the musicianship on the stage,” said Ariana. “You are a classics soul vocalist, yo are such a gifted artist,” said John. “You just sold million of tickets of concerts that is haven’t booked yet,” said Blake.