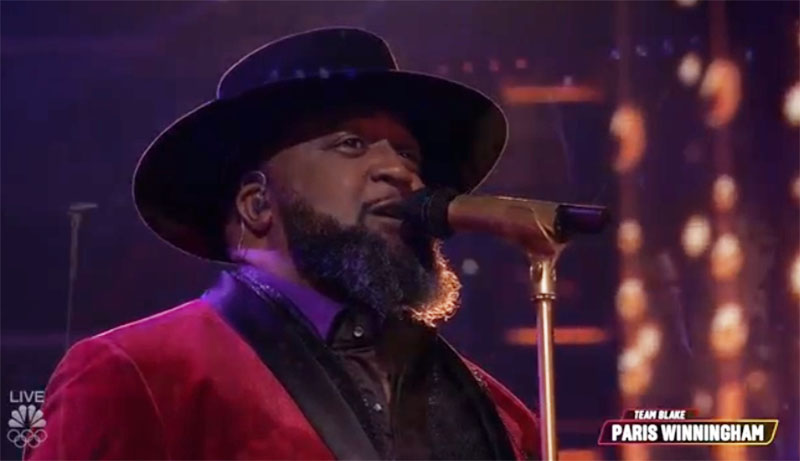 “That was so good. your voice is so beautiful, raw and perfect,” said Kelly. “My heart was pounding for Paris,” said Blake.