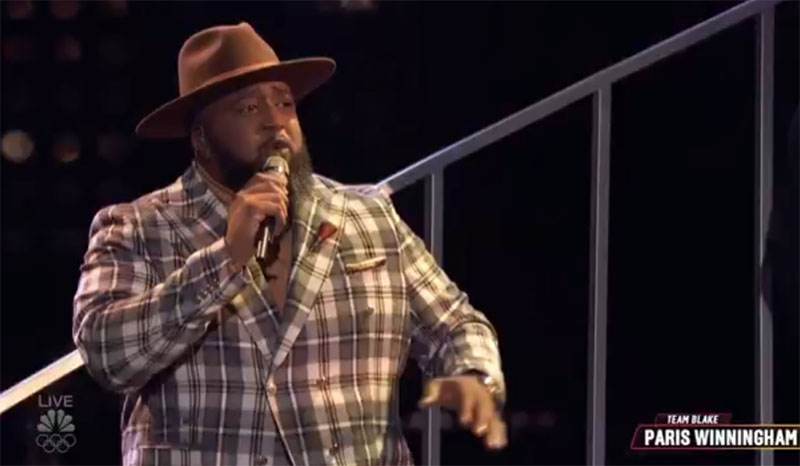 “You have the perfect balance of power and strength, you are so talented,” said Kelly.  “This guy deserves to win this show,” said Blake.