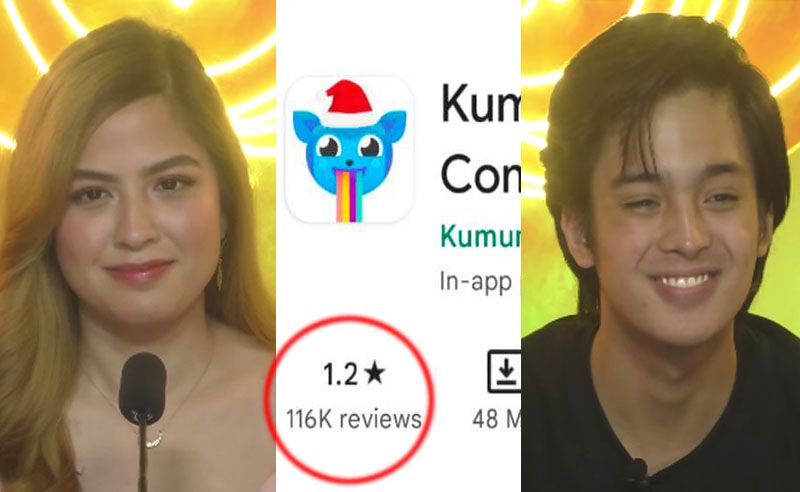 Kumu App has reached an alarming figure of reviews and ratings on Google Play Store. From 4 stars, the app has now an all-time low rating of 1.2 stars. The surge is apparently in line with the eviction of housemates Alexa Ilacad and KD Estrada on ABS-CBN reality show Pinoy Big Borther on Sunday.

According to netizens, they uninstalled the Kumu app and gave negative reviews after they saw unfair competition in PBB voting system.

Many content creators on TikTok pointed out that the unfair eviction comes after managers stepped in to save their talents, tagging the voting system as “Taong-bayan vs Managers ” while others are saying that the managers are just doing their job and supporting their talents.