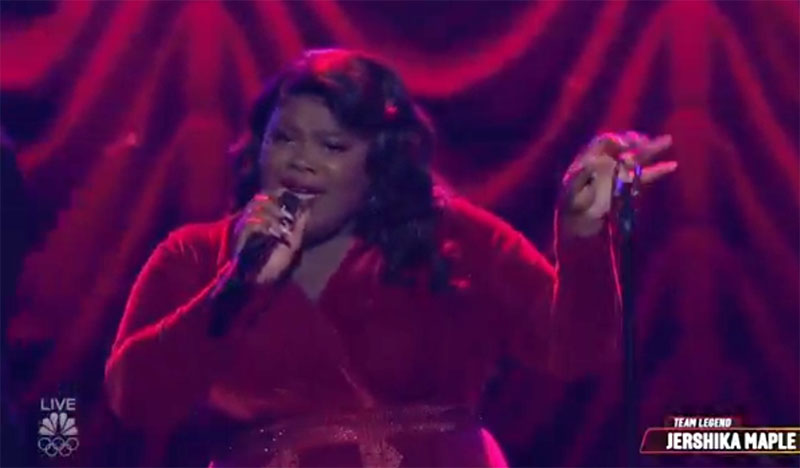 “You are the one that got away from me. You’re voice is insane,” said Kelly. “So powerful and so soulful. You’ve been such a gift working with you,” said John.