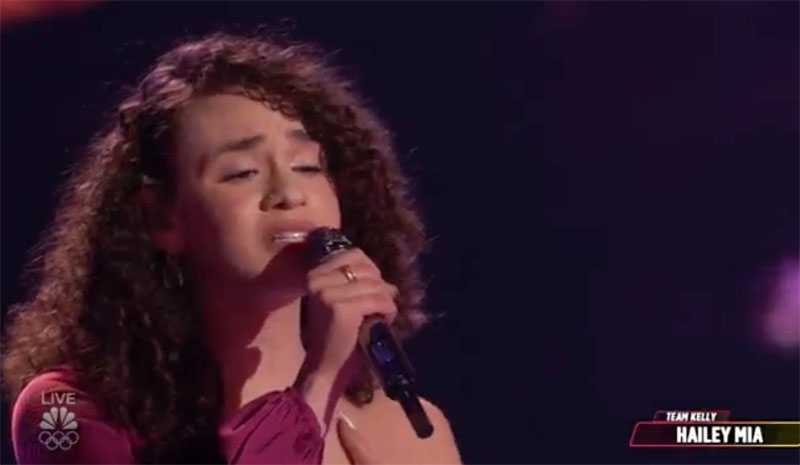 “You just sound spectacular. You’re always getting better and better,” said Ariana. “Showcasing every part of your voice at this point of the competition.. it’s so good,” said Kelly.