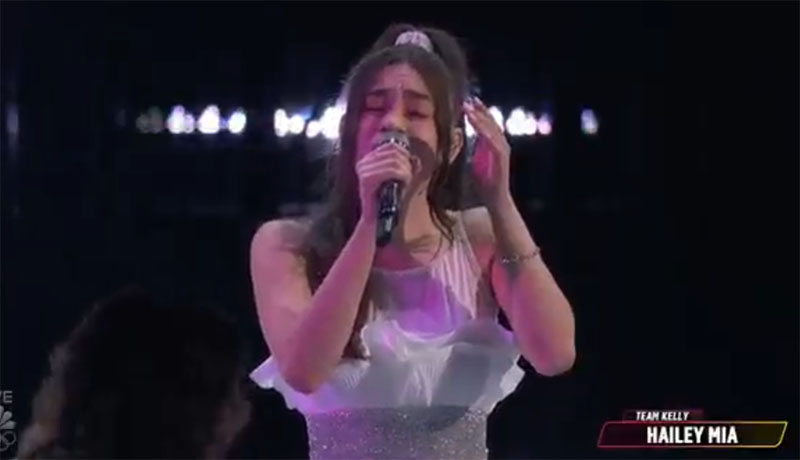 “That was so fun, the energy was so incredible and spectacular,” said Ariana. “I’m so impressed with how you are so in control with your voice,” said John. “It’s so good and you can do a really beautiful ballad,” said Kelly.