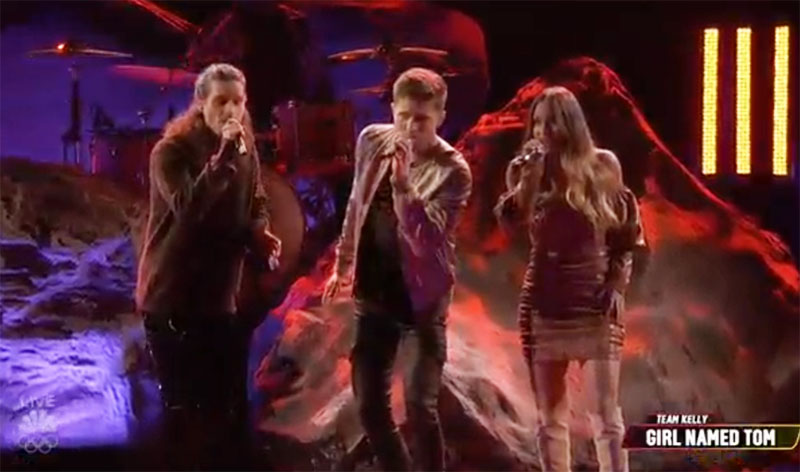 “Great job! You are so well rehearsed when you get up there and you always sound perfect,” said Blake. “Everybody is in love with your vibe, your harmonies are insane,” said Kelly.