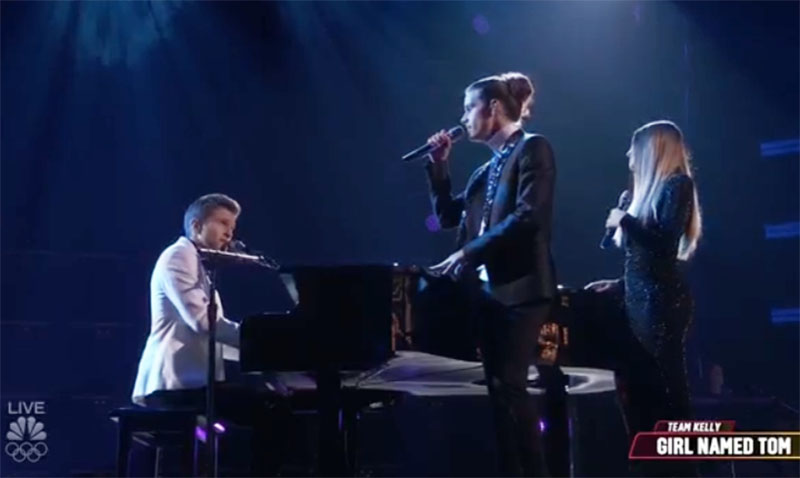 “You are making beautiful music here every week. That was beautiful performance,” said John. “The message is there and you make beautiful story musically,” said Kelly.