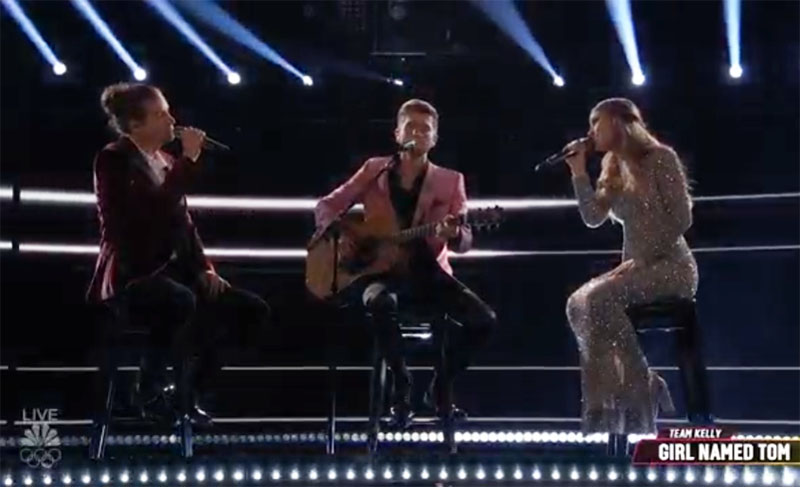 “That was so stunning, you delivered ethereal harmonies,” said Ariana. “This was crazy beautiful, angelic and moving. It was such a flawless performance,” said Kelly.