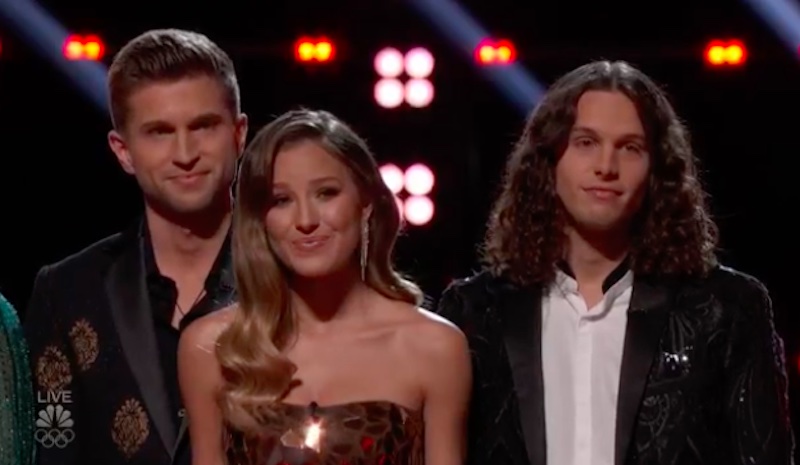 Girl Named Tom is the winner of The Voice Season 21 — the final results were revealed on Tuesday’s Live Finale results show, December 14, 2021.

During the Finale on Monday, the Top 5 finalists performed two songs each – a ballad and uptempo song cover.

Girl Named Tom performed “The Chain” and “Baby Now That I’ve Found You.”

The Voice winner was announced at the end of a two-hour finale featuring performances from Ed Sheeran, Jennifer Lopez, Alicia Keys, Coldplay, Carrie Underwood and many more.

And the winner of #TheVoice is… pic.twitter.com/UIIqJZC4yv