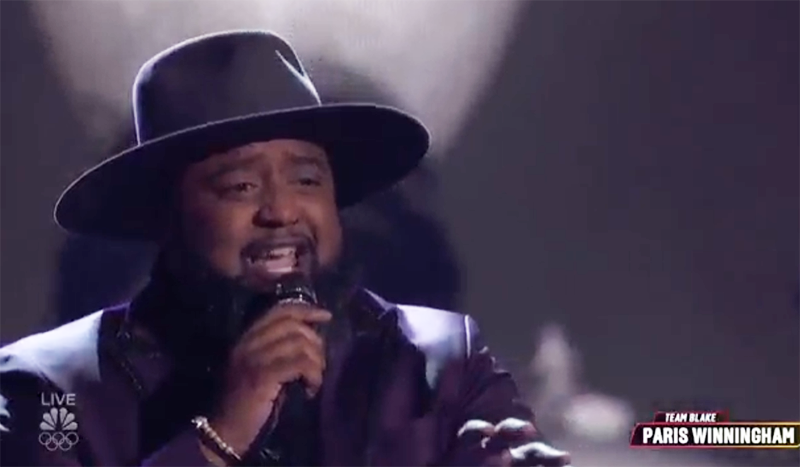 “The way he put that soul is just so thrilling. You are amazing,” said John. “You have some sort of ease and control of the room when you get on the stage,” said Blake.