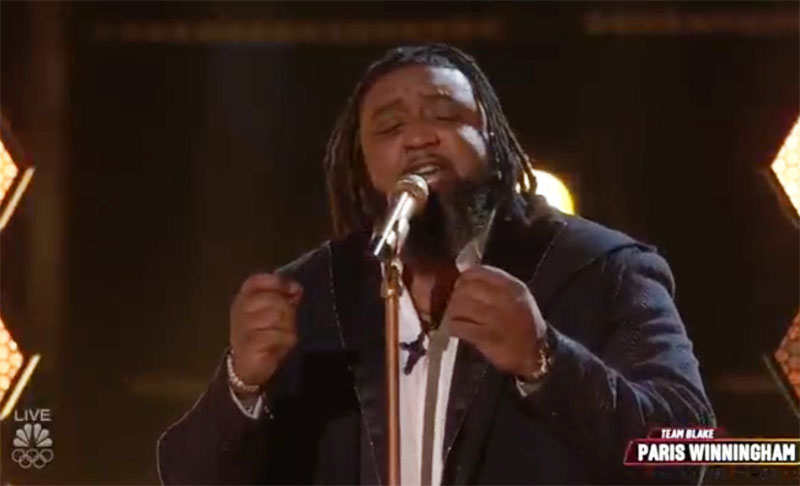 “You’ve been fantastic every week,” said John. “The story and connection you have in this song comes through. You’re going to semifinals I have no doubt about it,” said Blake.