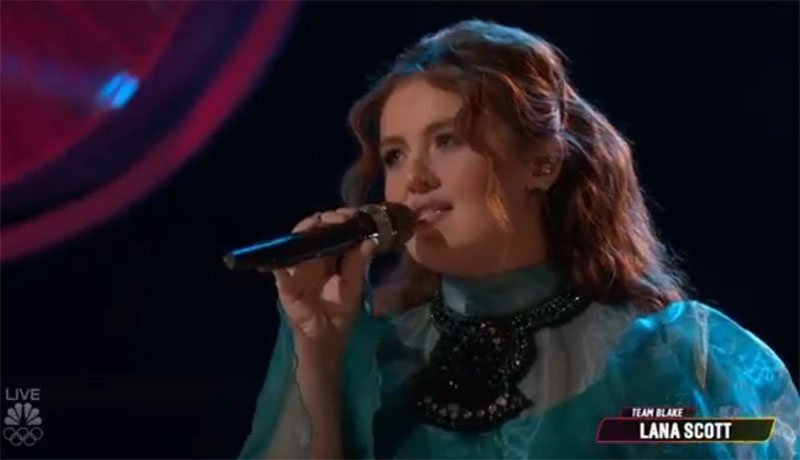 “That was so beautiful. I think it was a beautiful rendition,” said Ariana. “You made it like a Faith Hill vibe,” said Kelly. “The way you performed is so conversational and you really delivered the message,” said Blake.