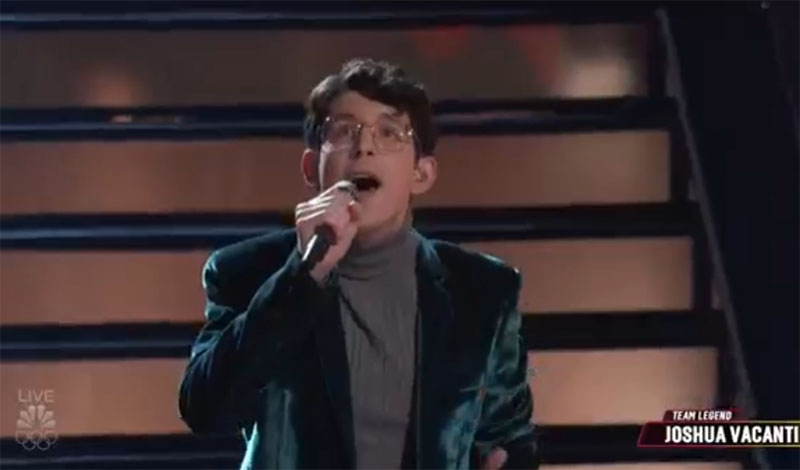 “You was so just brilliant,” said Ariana. “you have such a beautiful voice,” said John.