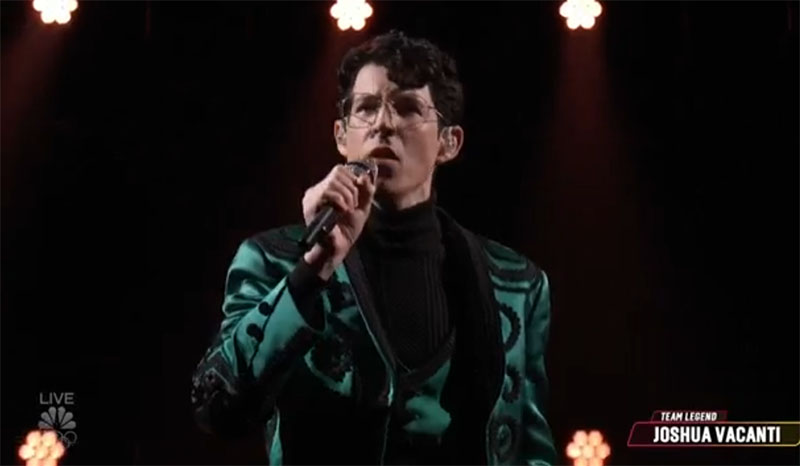 “You literally what this show is about. You are such an incredible singer,” said Kelly. “You absolutely slayed it,” said Blake.

“You are a superstar, you are amazing and you gave your best performance tonight,” said John.