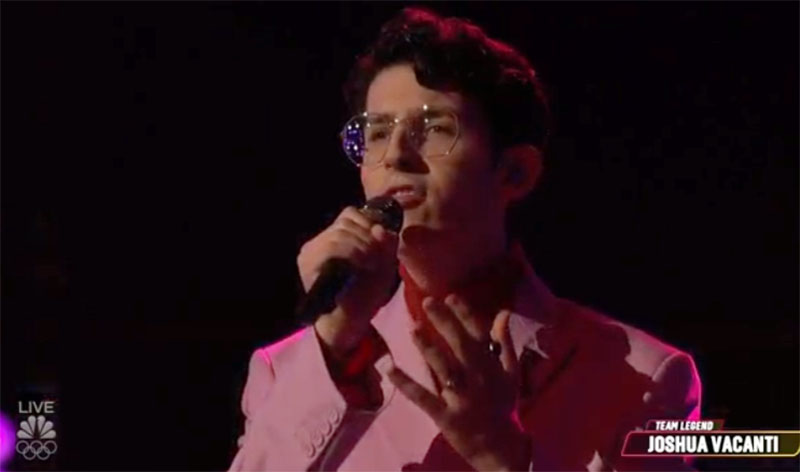 “You are such an important artist in the show. You blow us away,” said Blake. “You did some really cool alteration in the song. You gave us a knock-out performance,” said John.