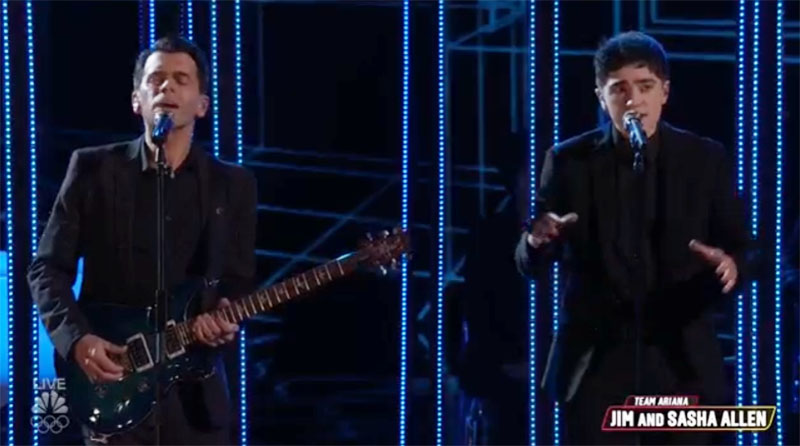 “What a beautiful version of that voice. I love the crack and pain on your voices,” said John. “It was so good and well executed,” said Kelly. “You hold your own as vocalist alone,” said Ariana.