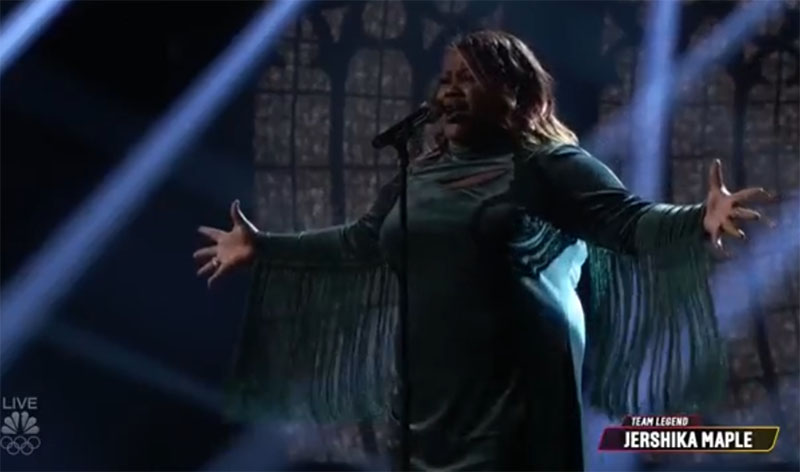 “You are such a beautiful majestic messenger,” said Kelly. “You have a mission and message to share with America,” said John.