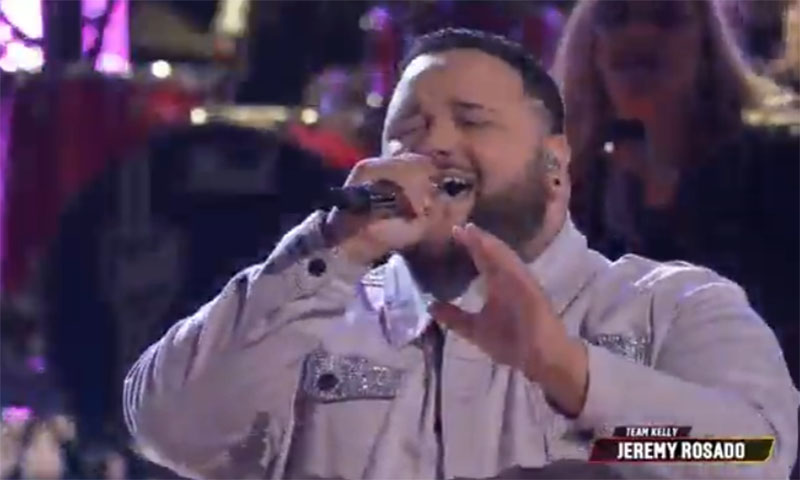 “I adore your voice and energy and you are phenomenal,” said Ariana. “It was so powerful. Your voice is magical. You are such a talented vocalist,” said Kelly.

What can you say about Jeremy Rosado’s performance? Share your comments and views on the discussion box below.