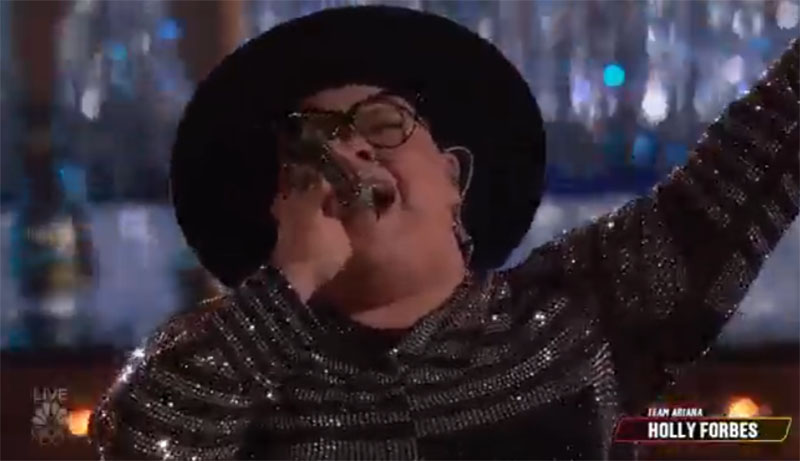 “You do it with soul, composure and class,” said John. “That was amazing, it was like a whole different thing,” said Kelly. “We became more in love with you. I love the edge you your brought into the song,” said Ariana.

What can you say about Holly Forbes’ performance? Share your comments and views on the discussion box below.