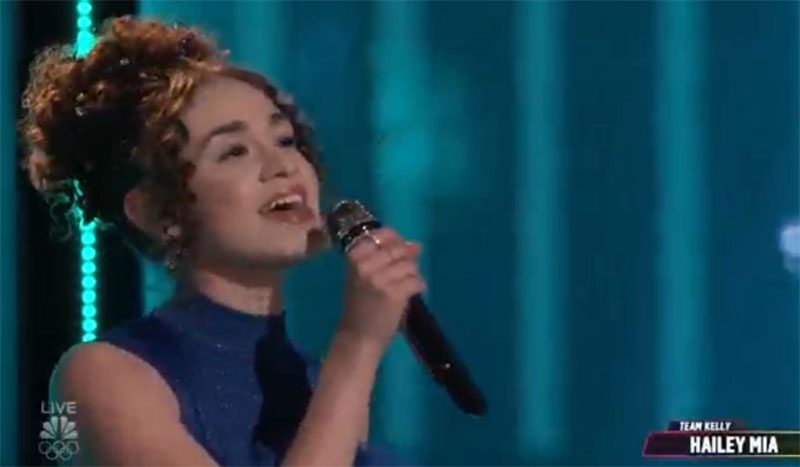 “I think you are so stunning. You come in your own in such a gorgeous way,” said Ariana. “You are unafraid to conquer everything and you did this song flawlessly,” said Kelly.