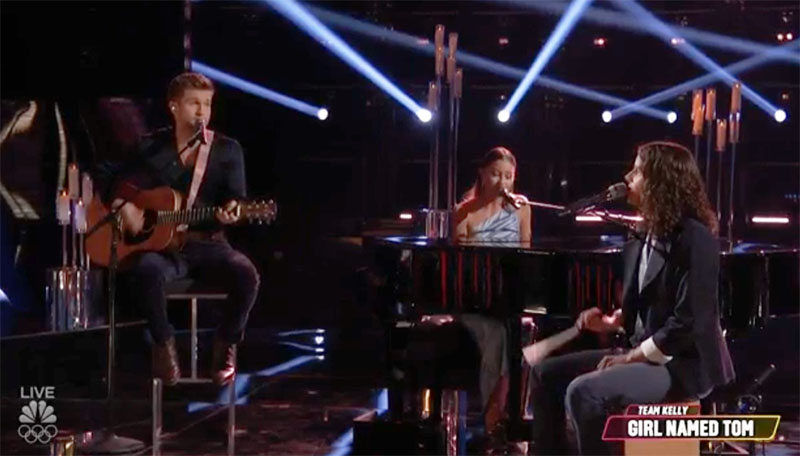 “It’s incredible. It feel like home to me. What you guys have is really special,” said Blake. “You are ready and you are all so talented. It’s powerful and it’s a beautiful thing,” said Kelly.