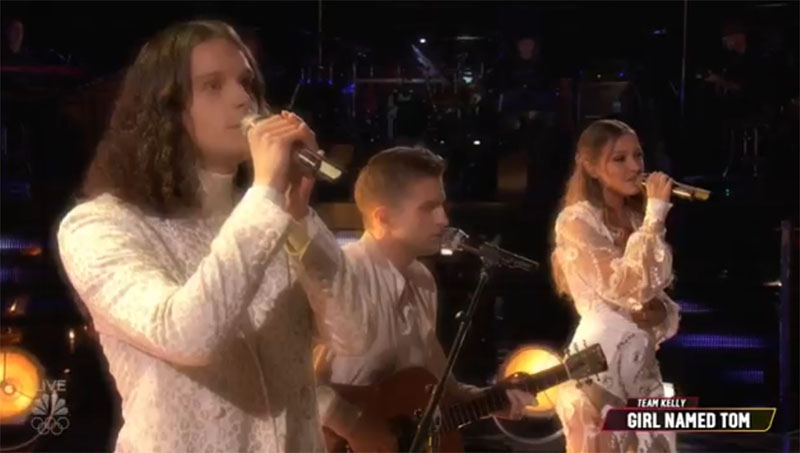 “That was magical and stunning. Your lead voice was haunting,” said John. “It sounds like the most beautiful angelic memory. You are all so gifted,” said Kelly.