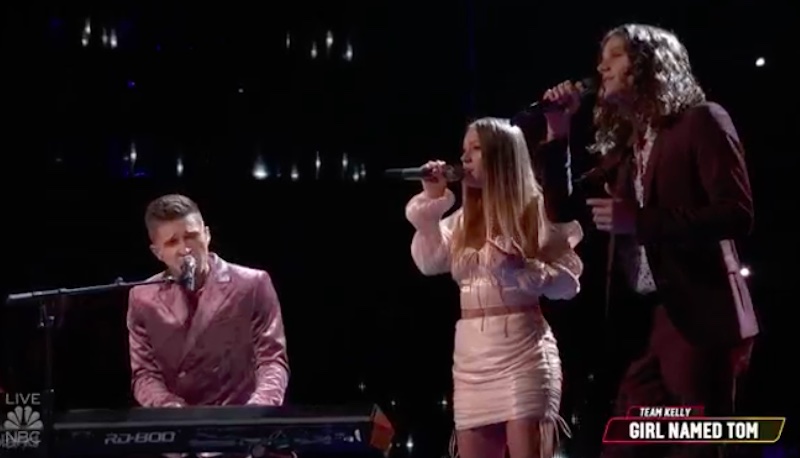 “You are so good together, another well done perfromance,” said John “That harmony is perfect,” said Kelly.

This performance was aired on Monday’s episode of The Voice, November 8, 2021.