The Xiaomi Redmi Note 11 Series will officially launch on October 28! 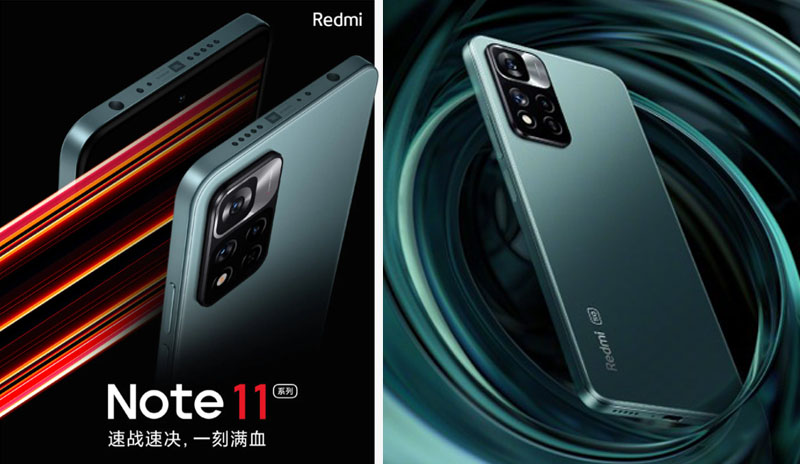 Following the success of the Redmi Note 10 series, Xiaomi is now gearing to launch the Redmi Note 11 series on October 28, 2021. The big news was confirmed by the company on its official Weibo account.

Based on the leaked photo, the Redmi Note 11 will have a drastic change in design compare to Redmi Note 10 — from soft curve to flat edges. The image also showed that the RN11 will come with punch-hole selfie camera design, audio jack, IR blaster, JBL-tuned speakers on top and a triple camera setup at the back.

Release date in the Philippines is yet to be announced.