The Cunningham Sisters sings “Oceans (Where Feet May Fall)” on The Voice Season 21 Knockout Rounds, October 26, 2021. 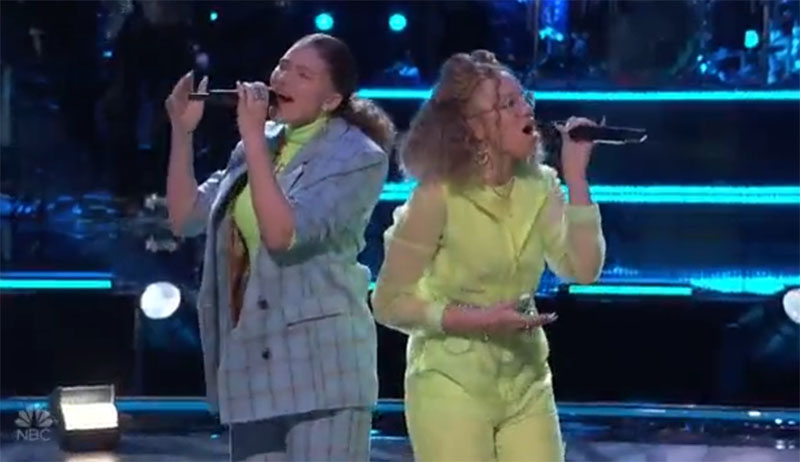 The Cunningham Sisters competes with Hailey Mia for a spot in the next round of the competition.

What can you say about The Cunningham Sisters’ performance? Share your comments and views on the discussion box below.