Shadale sings “That’s What I Like” on The Voice Season 21 Blind Auditions, Tuesday, October 5, 2021. 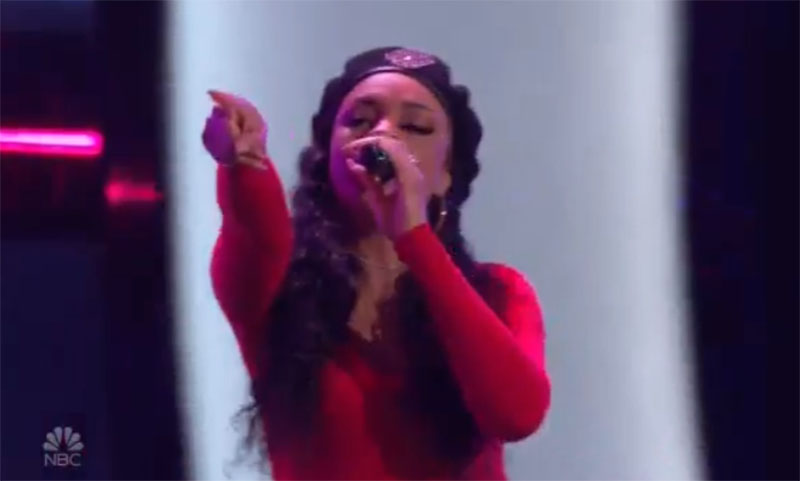 “What an amazing vocal technician you are,” said Ariana. “It was so much fun. it energize this place,” said John. “It’s like a mix of Bruno Mars and Beyoncé,” said Kelly.

Shadale joins Team Legend. Watch her performance on the video below.

What can you say about Shadale’s performance? Share your comments and views on the discussion box below.