Parker McKay and The Cunningham Sisters from Team Kelly performs “It’s My Party” on the Battle Rounds of The Voice Season 21, Tuesday, October 19, 2021. 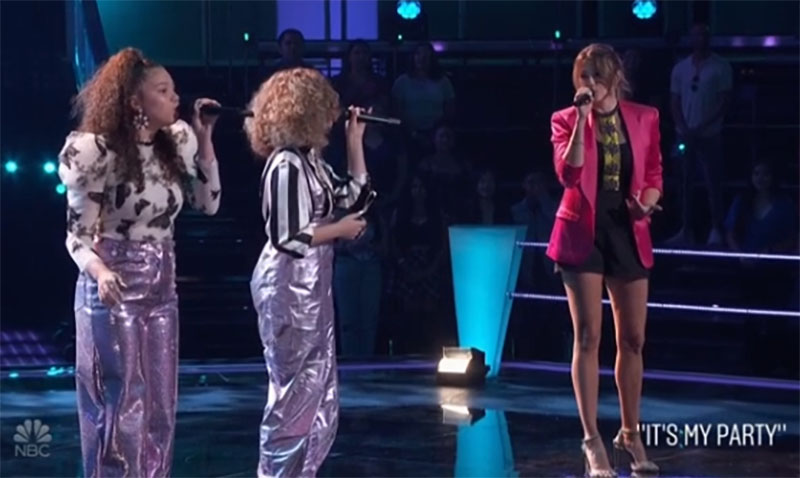 “You did such a beautiful job. You did the last note and you nailed it,” said Kelly.

The winner of this battle is The Cunningham Sisters, no steal for Parker McKay. Watch their performance on the video below.

What can you say about Parker McKay and The Cunningham Sisters’ performance? Share your comments and views on the discussion box below.