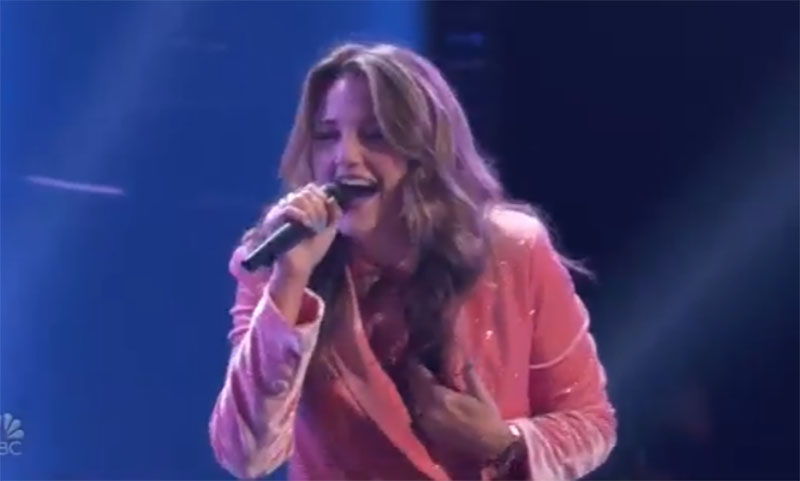 Parker McKay completes Team Kelly. Watch her performance on the video below.

What can you say about Parker McKay’s performance? Share your comments and views on the discussion box below.