Paris Winningham and Jonathan Mouton from Team John performs “Here and Now” on the Battle Rounds of The Voice Season 21, Tuesday, October 19, 2021. 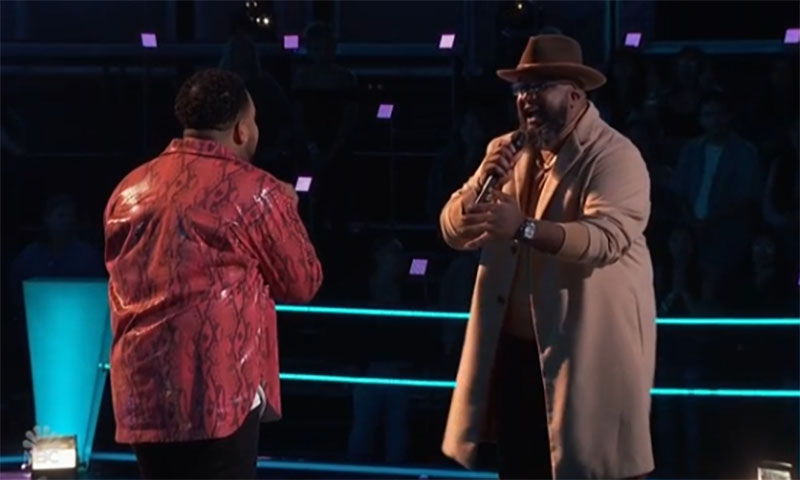 “You are evenly match,” said Kelly. “It’s clearly sounded like a record,” said Blake. “That was so incredible, you’re both world class,” said Ariana.

The winner of this battle is Paris Winningham, Blake steals Jonathan Mouton. Watch their performance on the video below.

What can you say about Paris Winningham and Jonathan Mouton’s performance? Share your comments and views on the discussion box below.