Manny Keith and Wendy Moten from Team Blake performs “If I Ever Lose My Faith in You” on the Battle Rounds of The Voice Season 21. 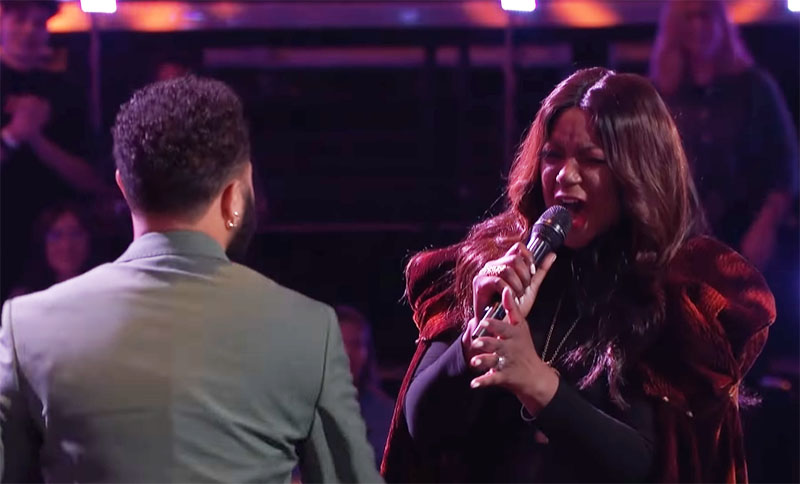 “What an incredible performance. That voice is one in a zillion,” said Ariana. “Both of you look like a stars up there,” said John. “This is literally on of the best things I’ve ever heard,” said Kelly.

What can you say about Manny Keith and Wendy Moten’s performance? Share your comments and views on the discussion box below.