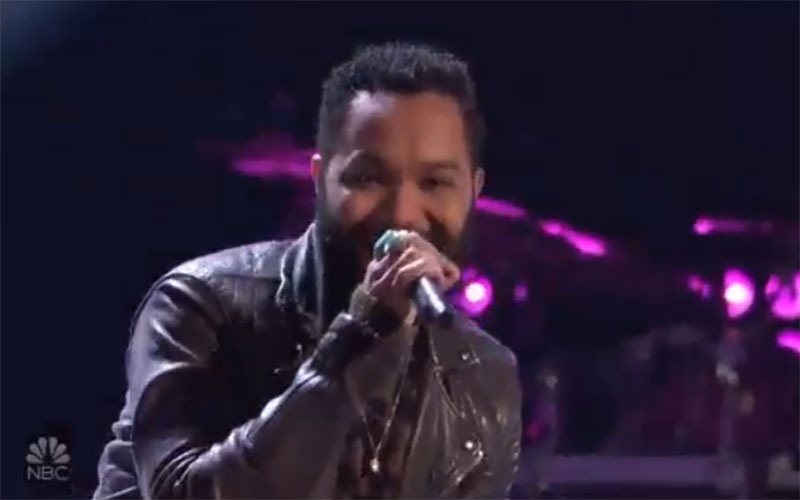 “You have a really cool tone,” said Kelly. “I think you are an incredible singer,” said Blake.

Manny Keith joins Team Blake. Watch his performance on the video below.

.@mannykeith puts his own spin on @dualipa! 🎶 #TeamBlake #VoiceBlinds pic.twitter.com/E6N7dlbNpg

What can you say about Manny Keith’s performance? Share your comments and views on the discussion box below.