Libianca sings her over of “Everything I Wanted” on The Voice Season 21 Knockout Rounds. 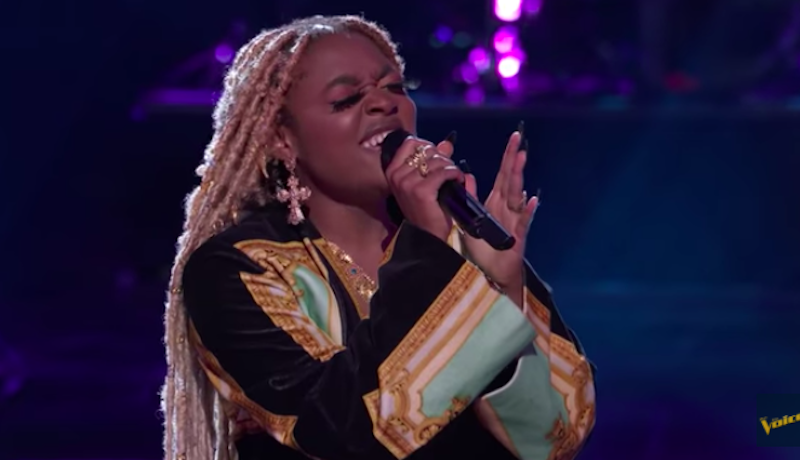 Libianca competes with Hailey Green for a spot in the next round of the competition. Watch her performance on the video below.

What can you say about Libianca’s performance? Share your comments and views on the discussion box below.