KCK3 and Ryleigh Plank from team Ariana performs “Come On Over Baby (All I Want Is You)” on the Battle Rounds of The Voice Season 21, Tuesday, October 19, 2021. 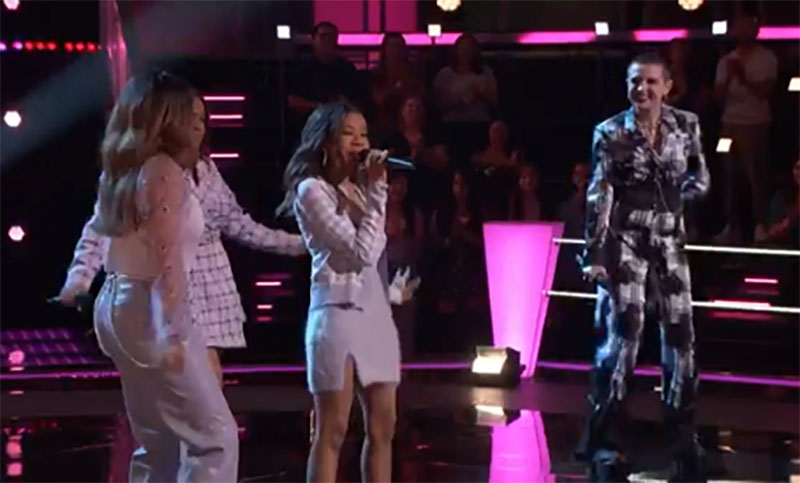 The winner of this battle is Ryleigh Plank, no steal for KCK3. Watch their performance on the video below.

It's an @xtina Battle for the ages! ⚔️

What can you say about KCK3 and Ryleigh Plank’s performance? Share your comments and views on the discussion box below.