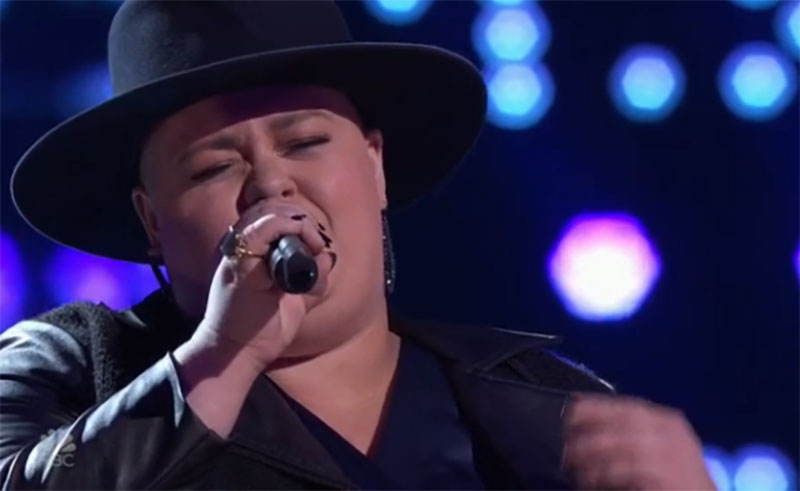 “You have such a beautiful voice,” said Kelly. Holly Forbes competes with Girl Named Tom for a spot in the next round of the competition.

What can you say about Holly Forbes’ performance? Share your comments and views on the discussion box below.