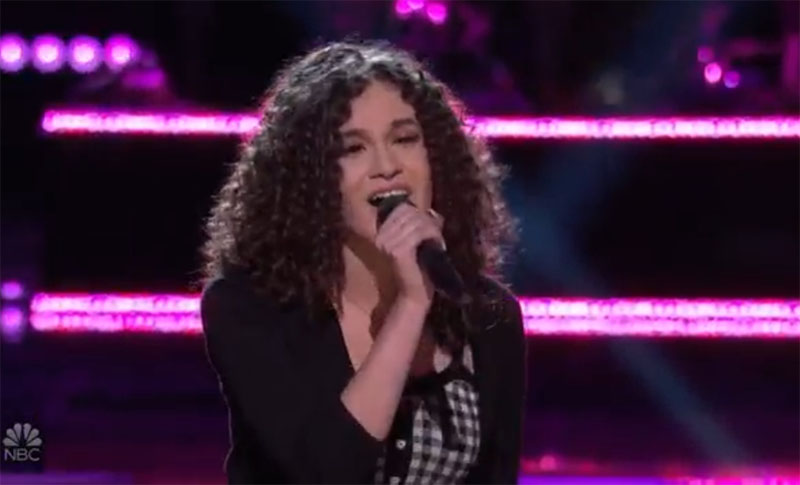 Hailey Mia competes with The Cunningham Sisters for a spot in the next round of the competition.