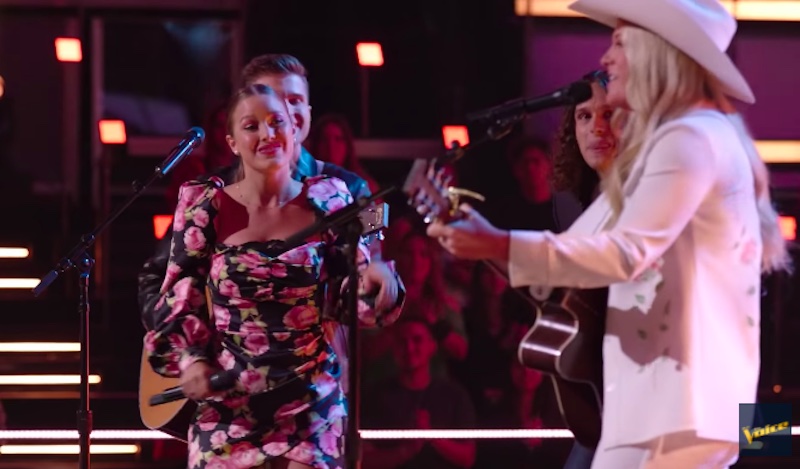 “It’s too good,” said Blake Shelton. “It so great and so brilliant,” said Ariana. “That was so inspiring and beautiful,” said John. “I’m so proud that you are on my team,” said Kelly.

The winner of this battle is Girl Named Tom. Kinsey Rose got 3 steals and a save but chooses to stay at Team Kelly. Watch their performance on the video below.

What can you say about Girl Named Tom and Kinsey Rose’s performance? Share your comments and views on the discussion box below.