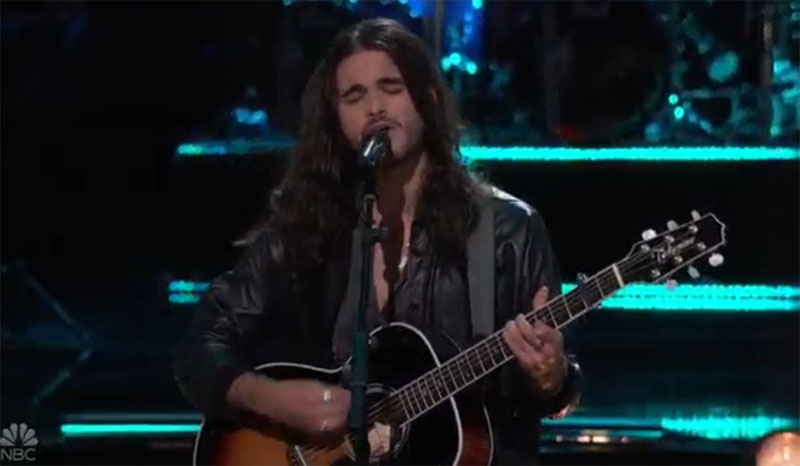 David Vogel competes with Ryleigh Plank for a spot in the next round of the competition.

What can you say about David Vogel’s performance? Share your comments and views on the discussion box below.

This performance  was aired on Tuesday’s episode of The Voice, October 26, 2021.