Brittany Bree sings her cover of “Call Out My Name”  by The Weeknd on The Voice Season 21 Blind Auditions. 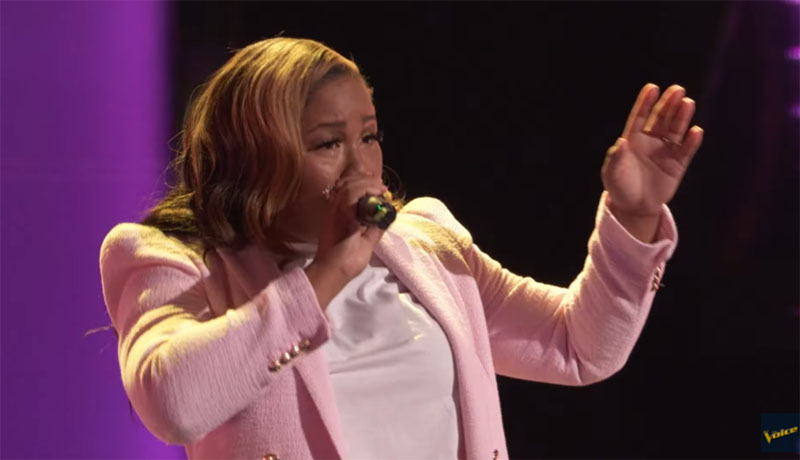 “I love your voice, I love your runs, the fullness and texture,” said Ariana. “The Energy just explodes on stage,” said John.

Brittany Bree gets four chair turns from the judges. Watch her performance on the video below.

What can you say about Brittany Bree’s performance? Share your comments and views on the discussion box below.

This performance will be aired on Monday’s episode of The Voice, October 4, 2021. The Voice returns for Season 21. Carson Daly serves as host, Kelly Clarkson, John Legend, Ariana Grande and Blake Shelton as judges.