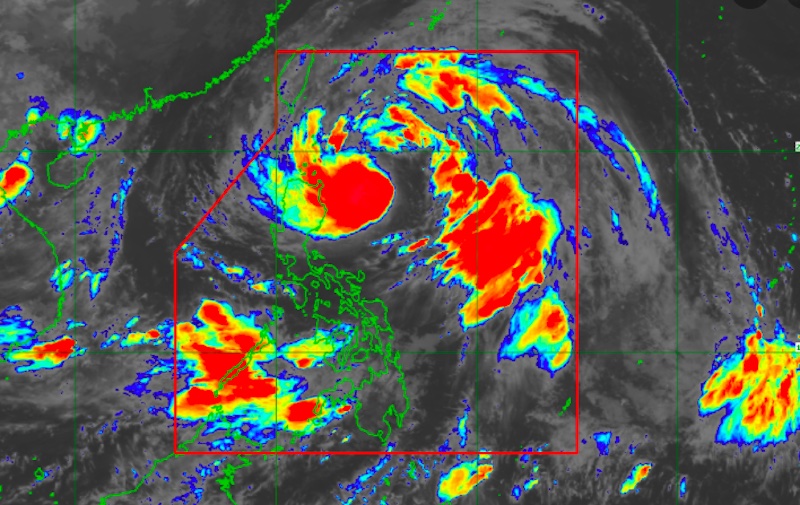 According to PAGASA, as of 4am today, October 12, Bagyong Maring was located at 170 km West of Calayan, Cagayan.

Bagyong Maring maintained its strength has a maximum sustained winds of 100 km/h near the center, gustiness of up to 125 km/h. It is forecast to move westward at 20 km/h.

Public storm warning signal has been raised in the following areas (see image below).

Moderate to heavy with at times intense rains are highly likely over Batanes, Cagayan including Babuyan Islands, Cordillera Administrative Region, and Ilocos Region. Strong winds may be experienced in the affected area.