Bagyong Lannie Live Update – The Low Pressure Area has developed into tropical depression and has been locally named Lannie. 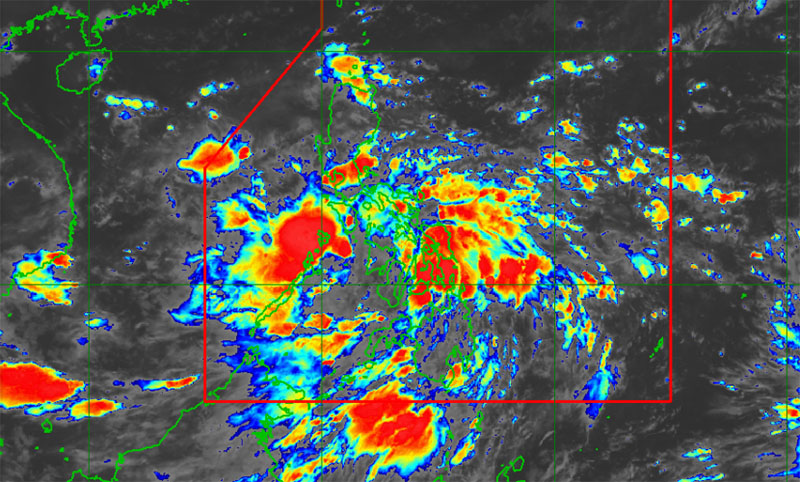 According to PAGASA, as of 3am today, October 5, 2021,  Bagyong Lannie was located at 70 km Northwest of Cuyo, Palawan.

Bagyong Lannie has a maximum sustained winds of 45 km/h near the center, gustiness of up to 55 km/h. It is forecast to move northwestward at 25 km/h.

Public storm warning signal 1 has been raised in the following areas (shown in the image below).