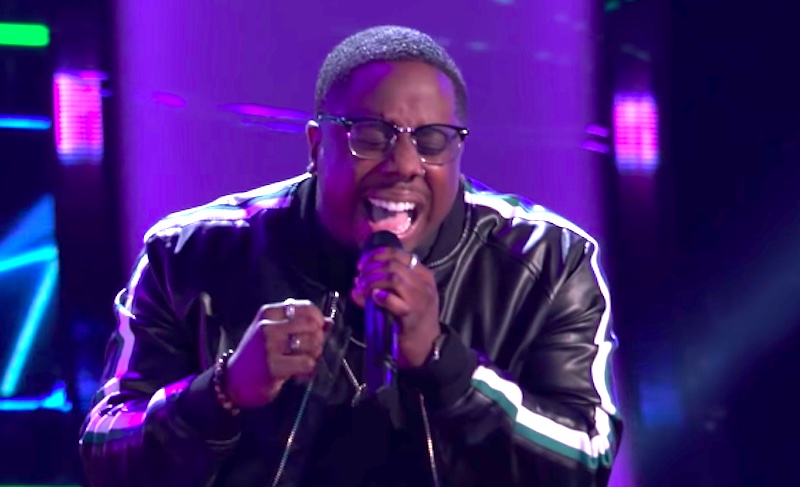 “I love the runs, they were super clean,” said Ariana.

What can you say about Aaron Hines’ performance? Share your comments and views on the discussion box below.