World Taekwondo Demonstration Team impress the judges and the audience on America’s Got Talent Season 16 Live Finals on Tuesday, September 14, 2021. 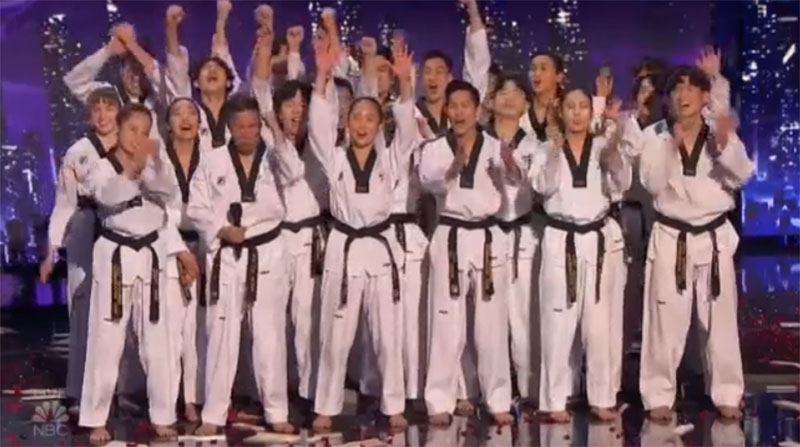 “This is the best act of the night,” said Howie. “It’s so exciting,” said Heidi.

“That was brilliant, that’s how you put a show,” said Simon. “It’s amazing what you can do,” said Sofia.

Watch World Taekwondo Demonstration Team’s performance on the video below.

What can you say about World Taekwondo Demonstration Team’s performance? Share comments below.