Controversial actor-comedian Paolo Contis has been spotted with a mystery girl in this viral video posted online — netizens speculates that it’s Yen Santos. 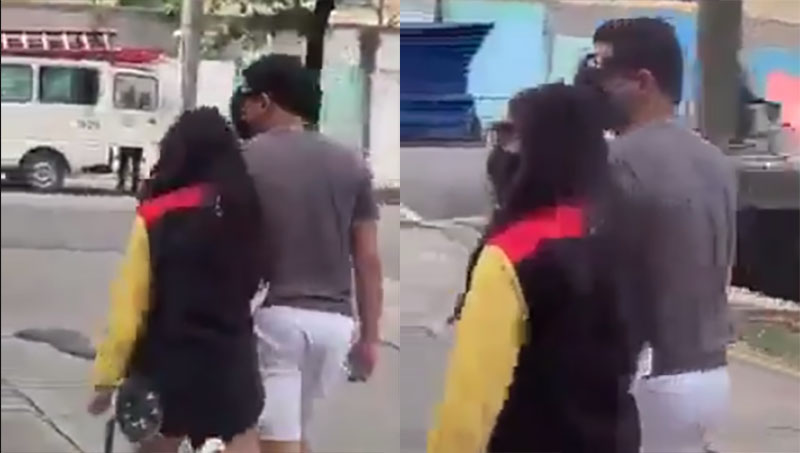 A video is now circulating online showing Paolo Contis walking in a street near Manaoag church with a female companion. The actor was also spotted with the same girl dating in Baguio City.

No concrete details yet about the identity of the girl but netizens assumes that it’s Yen due to physical resemblance.

OOPS GRABE KA TALAGA PAOLO CONTIS WITH ONE AND ONLY YEN SANTOS ❤🙊 pic.twitter.com/Cn493K3W5m

Paolo Contis recently made headline due to breakup issue with wife LJ Reyes. It was reported that the two had family issues.

Paolo and Yen were the lead stars of the 2020 movie “A Far Away Land.”

What can you say about this issue? Was it Yen on the video? Is she the third party in Paolo Contis-LJ Reyes breakup? Share your thoughts on the comment section below.