Opera singer Victory Brinker brought the judges on their feet with her rendition of “Nessun Dorma” on America’s Got Talent Season 16 Live Semifinals Week 2 on Tuesday, September 7, 2021. 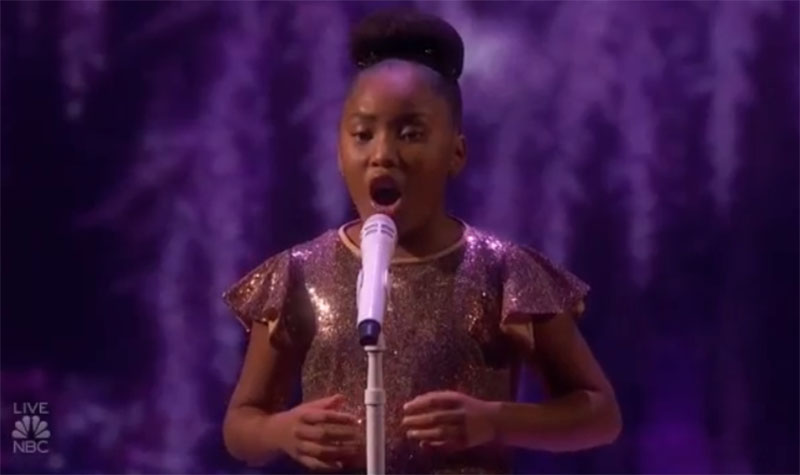 “You’re talented and fearless,” said Simon. “You area a star in the making,” said Heidi. “That song is a great choice,” said Sofia.

“That power that comes out of you is amazing. You got a good chance of winning the one million dollar price,” said Howie.