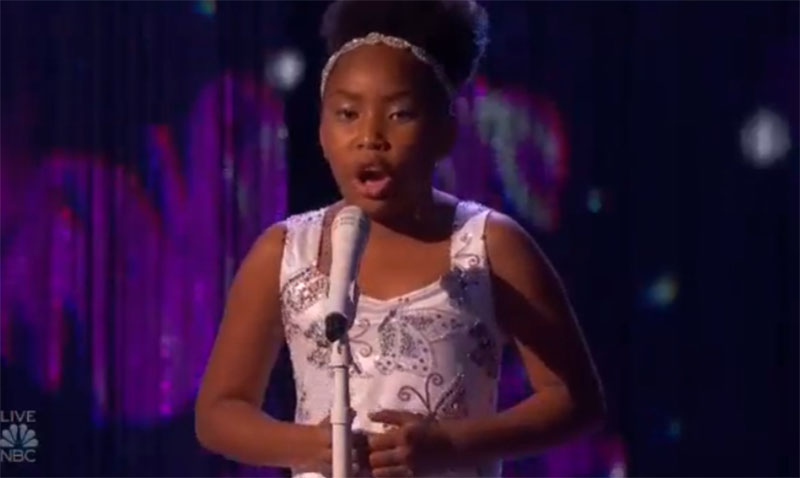 “I think tonight is better than your audition. You have something special. I think you could win this show,” said Simon. “I think you have a chance of winning the show,” said Sofia.

“You inspired humanity,” said Howie. “You look like a winner, you sounded like a winner. You are a perfection,” said Heidi.