Filipino nurse-singer Vaughn Mugol sings his version of “The A Team” on The Voice Season 21 Blind Auditions. 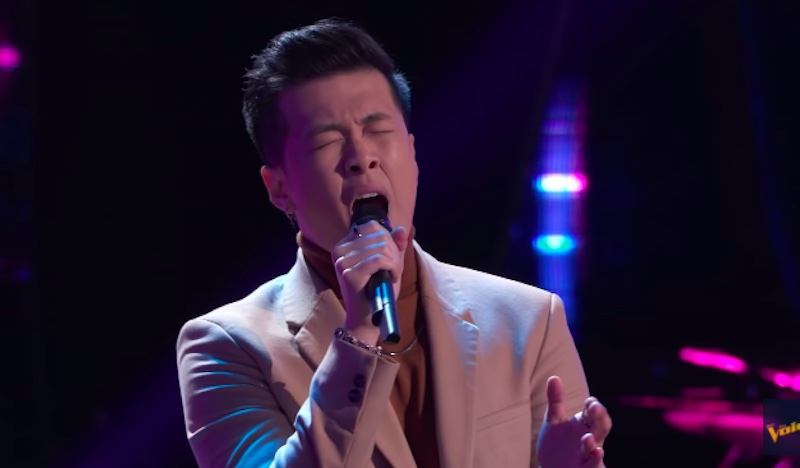 “I think we had a lot in common. I felt what you did. I would loved to have you on my team,” said John Legend.

“I wan’t to guide you in this competition and help you become one of the biggest artist you can be,” said Ariana Grande.

Watch Vaughn Mugol’s performance on the video below.

What can you say about Vaughn Mugol’s performance? Share your comments and views on the discussion box below.

This performance will be aired on Monday’s episode of The Voice, September 20, 2021.

The winner is determined by television viewers through public voting. The winner will receive cash prize and a recording contract with Universal Music Group.