UniCircle Flow wows the judges and the audience on America’s Got Talent Season 16 Live Semifinals Week 2 on Tuesday, September 7, 2021. 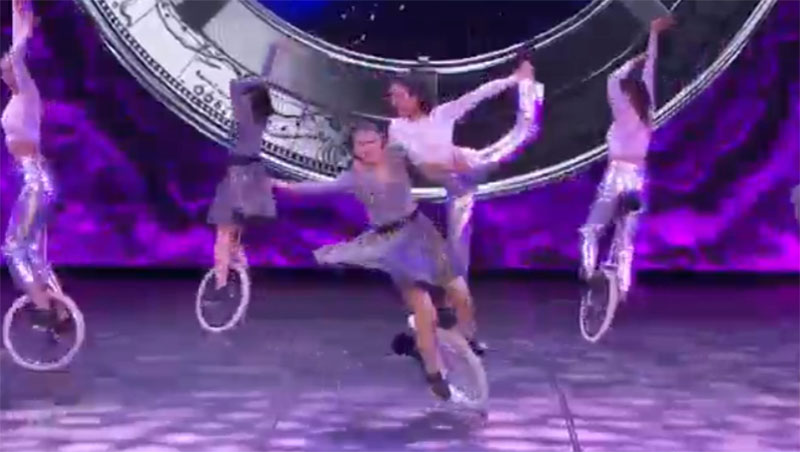 “That was so amazing. You really showed how versatile you are,” said Heidi. “I love the music and I live the new tricks,” said Sofia.

“this is so much better. You may go into the finals,” said Simon. “You stepped it up, so unique and energetic,” said Howie.

Watch UniCircle Flow’s performance on the video below.

What can you say about UniCircle Flow’s performance? Share comments below.