Tory Vagasy sings “Can You Feel The Love Tonight” on America’s Got Talent Season 16 Live Semifinals Week 1 on Tuesday, August 31, 2021. 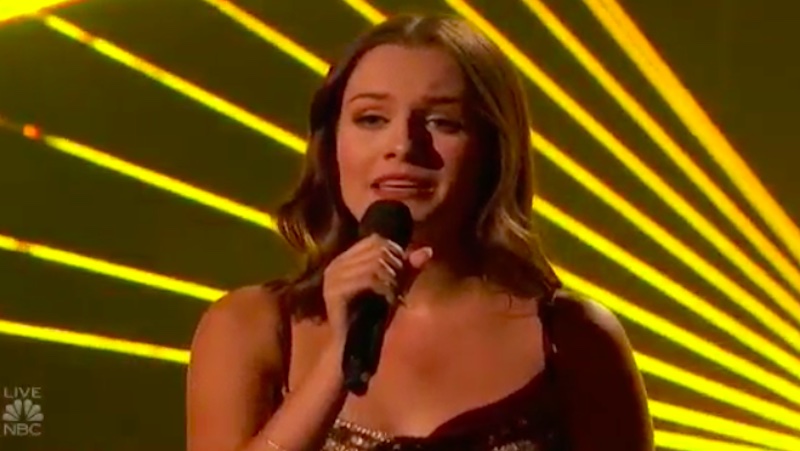 “I think it was too safe for the semifinals,” said Simon. “You are an amazing singer, you have an amazing voice but this is not the right show,” said Howie.

“It was another flawless performance,” said Heidi. “I think it was perfect,” said Sofia.

Watch Tory Vagasy’s performance on the video below.

What can you say about Tory Vagasy’s performance? Share comments below.